MVL's clients can access the local, regional and international markets. Our mantra is, “Some races are for the swift!” and stock trading is one race where quick trade execution is important.  Our traders will help you win that race.

Our clients also benefit from trading with one of the leading local stock brokers who can provide access to the Jamaica Stock Exchange and the JSE Junior Stock Exchange and regional stock exchanges. We can also provide introductions to the international markets. 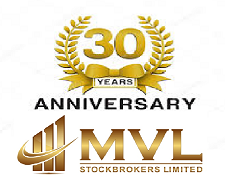 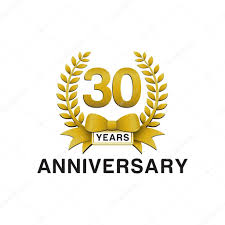